You are here: Home / Media and Entertainment / A controversy too far for PewDiePie
Previous Back to all Next 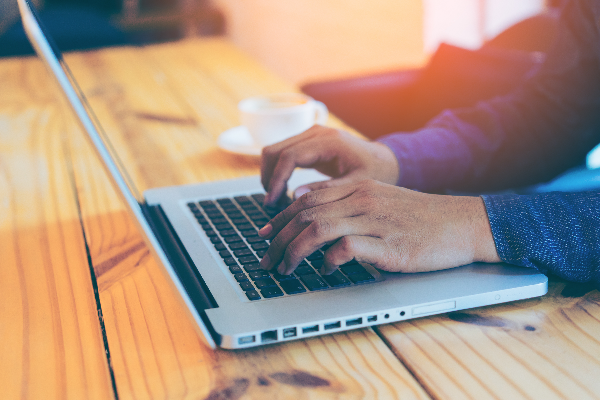 The world’s highest paid YouTube star PewDiePie has been dropped by Disney over allegations of anti-Semitism, after several videos he released were found to contain Nazi references or anti-Semitic imagery.

PewDiePie’s association with Disney comes via Maker Studios, which has a network of YouTube stars. While he has made a name for himself through controversial vlogging, he said he did not support “any kind of hateful attitudes’’, although could understand how the messages could be deemed offensive.

With regards to their decision to cut ties with PewDiePie, whose real name is Felix Kjellberg, Maker Studios said “although Felix has created a following by being provocative and irreverent, he clearly went too far in this case and the resulting videos are inappropriate.”

One of the videos which led to Maker Studio’s decision featured Kjellberg paying two Indians to hold up a sign which read “Death to all Jews”. In other videos he also played the Nazi Party anthem, showed swastikas drawn by a fan, and did a brief Hitler salute, although he claimed all were done as a joke.

Kjellberg has responded to the criticism by saying he was “trying to show how crazy the modern world is, specifically some of the services available online” and that people “would say anything for five dollars”.

He added that “though this was not my intention, I understand that these jokes were ultimately offensive”.