You are here: Home / Marketing / Copa90 Joins The Big Leagues with Live Football
Previous Back to all Next 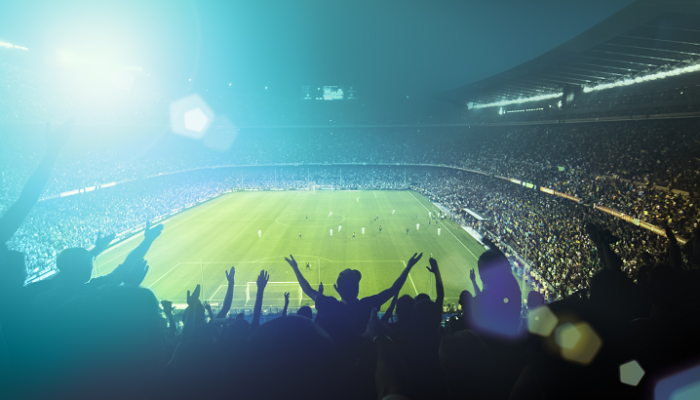 Sky and BT Sports should take note. Live TV coverage of football has been disrupted by a young, digital media company.

Copa90, a fan-focused football channel originally launched on YouTube just five years ago, has announced it will be joining the ‘big leagues’ with its first live broadcasts of the beautiful game.

Speaking to The Drum, Copa90 boss James Kirkham said fans could expect a radically different approach to the coverage of the sport.

Kirkham said: ‘Everything we do is the antithesis of the suits sat in a studio ethos, that slowly, slowly build-up and prosaic conversation.’

He continued: ‘We’re in the crowd, among the pyros and the flares, in a very visceral way. Why would we stop doing that?’

The fledgling media brand has secured the rights to at least three games and promised that one will include a major Premier League club.

Kirkham said: ‘We’ve got a couple of big European clubs – and I’m talking elite, A-list European clubs. The rights at the moment are coming from a whole assortment of different angles. It started off as a trickle and it’s become a bit of a flood.’

Kirkham explained that Copa90 will be taking a different approach to mainstream broadcasters who expect to hold the interest of a viewer for the full 90 minutes of a game.

Kirkham said: ‘The notion of multiple windows, of switching from one platform to another, what we all do on any given day… we have to be hugely respectful of that, not just assume they’re simply going to stay in one place.

‘People want their tiny, digestible snack viewing. They want goals as gifs because they’re given to them immediately, they want smartly put together highlights in an instant in places where they can find them. It is just less about the full 90-minute viewing experience as it has been.’

Essentially Copa90 will be delivering an authentic football experience, repacked for the digital age. It’ll be interesting to see how their mainstream competition reacts.