You are here: Home / PR Pulse / Do your customers care about your political affiliations?
Previous Back to all Next 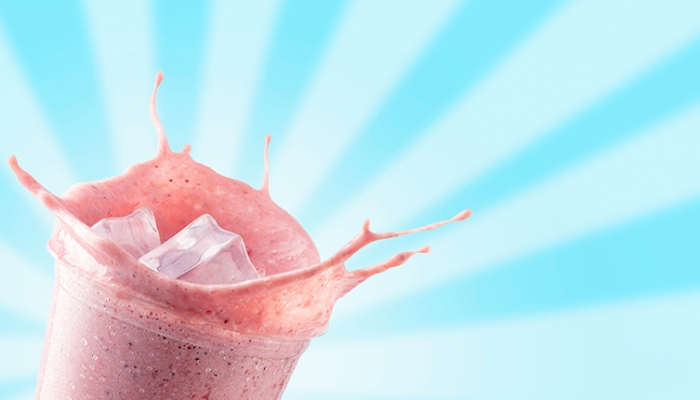 While your product in the hand of the right person can do great things for your brand, the grasp of someone you’d rather not be affiliated with can do great harm. In a time where ethics are demanded of companies just as much as they are of our politicians, is the combination of business and politics a good idea?

Whether political affiliations are welcomed or not, it’s very likely to happen at some point in the lifespan of a big brand. Remember ‘Milkshaking’? Since its inception in May 2019, throwing food and drink stuffs to make a political point has earned its own entry on Wikipedia as well as lots of laughs over social media, and it’s now unavoidably connected with particular makers of milkshake. As a police request to McDonald’s to stop selling the drinks during Nigel Farage’s visit to Scotland that year went viral on Twitter, Burger King countered with a reminder tweet to their Scottish fans that milkshakes would be sold in their stores all weekend.

The reaction towards each of the fast-food giants in relation to the Milkshaking phenomenon was very different. While the signage in McDonald’s was met with ‘urine it is, then’ joke tweets from the public, Burger King’s tweet was branded ‘irresponsible’ by the Advertising Standards Agency (ASA) and criticised by political figures including Tony Blair. It had also, however, cannily positioned Burger King as politically engaged with the younger portion of its consumer base… and, very importantly, as a restaurant reliably stocked with milkshakes.

Reactions to political movements, campaigns and protest have the potential to lock consumer loyalties in, but we see it go wrong regularly, too. In the US in the 70s, there was the gay community’s boycott of orange juice in reaction to the homophobic stance of Anita Bryant, a figurehead for the Florida Citrus Commission. At the time, Bryant herself claimed that ‘sales are up 15 percent over last year’ due to retaliation from the ‘mothers of America’, but the commission’s PR spokesperson called for her resignation, and the impact of the boycott was felt for years (it also inspired some fantastic OJ-alternative Screwdriver cocktails).

Fast-forward to 2019, and a US brand looking to make a new home in the UK, Chick-Fil-A, was rejected by its new target consumer base due to its political affiliations. The Oracle shopping centre in Reading announced the closure of Chick-Fil-A’s first UK-based branch eight days after its debut following media outrage over the restaurant’s history of donating to anti-LGBTQ organisations, calling it ‘the right thing to do’.

The Chick-Fil-A brand is unavoidably entangled in right-wing politics to this day – as of July this year, Senate member Lindsey Graham even vowed to ‘go to war’ for the chicken restaurant as University of Notre Dame students protested the opening of a branch on their campus. Whether support from those who vote Graham’s way will bring good fortune to the brand, or further protests will cause a dent in its profits, it will be useful to note for brands who have not yet had to tackle unplanned-for political connections.

Just as brands hop on political bandwagons to make their ethics clear to consumers, politicians have been quick to align themselves with certain products to tap into new bases, too. Brands don’t get a choice in this; so is it better to accept it or distance from it? Fred Perry famously backed themselves away from the Proud Boys, and Nintendo updated its guidelines following the pull of Animal Crossing New Horizon’s into the US presidential race with a request to ‘please refrain from bringing politics into the game’ in November of last year.

One thing brands can’t do is ignore their connection to politics when it happens – in 2018, 64% of consumers chose to avoid or boycott brands if their stance on societal issues didn’t match their own, and there’s no doubt that number will be much higher following the last 18 months or so of increased accountability, questioning of big business and ethical consumer decisions.

If your brand becomes connected to a political moment and you’re preparing to lean in closer or break away, ask yourself first – will your customers, and future customers, want to be aligned with you?

Read more about finding the right connections for your brand in our previous piece on picking the right ambassadors and taking an ethical stance.

And make sure your PR strategy is aligned with your public affairs to understand the whole issue. Vuelio provides both in its platform.