You are here: Home / PR Pulse / Film Blogger Spotlight: Phil Edwards, Live for Films
Previous Back to all Next 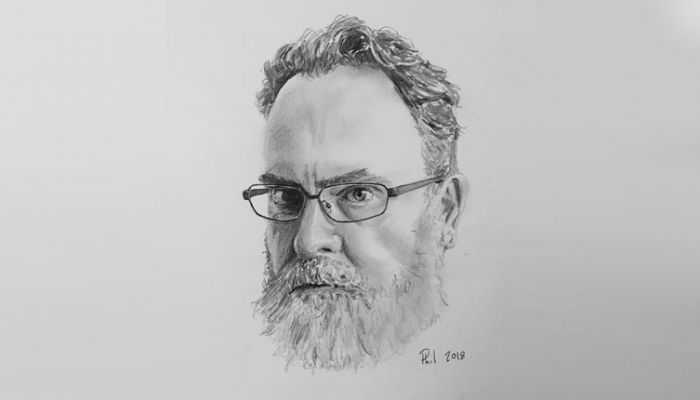 Phil Edwards created Live for Films to share his love of films, comics, video games and TV. Live for Films holds a place in our Top 10 Film blogs, so we spoke to Phil to find out all about which films he is excited about this year, his Oscars predictions and the importance of good communication from brands.

What’s in store for the blog in 2019?
As always, Live for Films will be building to bigger and better things. We will be covering various Film Festivals around the World, heading off to the New York Comic Con once again and sharing the latest news, interviews and reviews for the many movies heading our way.

Which film are you most excited about this year?
I am also a huge comic book fan so I cannot wait to see what happens in Avengers: Endgame. We have also got Quentin Tarantino’s Once Upon A Time In Hollywood heading our way, which should be great.

How are the likes of Netflix changing the industry?
Netflix and other streaming services are bringing new movies to a huge audience. That means some smaller films are getting seen by a wider range of people, but it will be having an impact on the number of people heading off to the cinema. For me, the cinema is still the best way to experience a movie.

Which films/stars will win the big five categories at the Oscars?
Best Actor - Bradley Cooper- – A Star is Born

How does awards season affect your content and planning?
It means a lot more planning ahead and keeping track of the various award presentations. There is also a lot more scope for follow up articles and interviews based around the various winners. As I am based in the UK and many take place in the US, it also means a lot of late nights!

What advice would you give PRs/brands who want to work with you?
Send out clear, concise emails detailing their requests. Included relevant images, trailers or whatever else is needed to promote the films.

What do PRs do that’s wrong?
After the initial request for coverage of films or invites to screenings, there is often a delay in getting the actual information or screening confirmations over until the very last minute. That can make it difficult to arrange coverage for the films being promoted. Good communication makes everything better.

What other blogs do you read?
I read Generation Star Wars and The Studio Exec.