You are here: Home / Five Things / Five Things: Alex Jones, online TV, Twitter Tories, Queen portraits and...
Previous Back to all Next 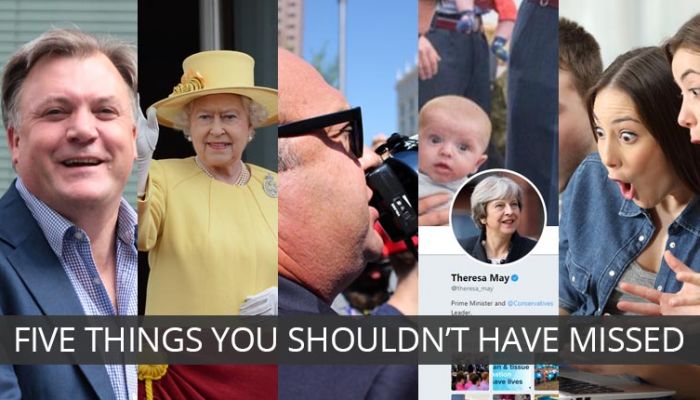 This week’s Five Things You Shouldn’t Have Missed includes a high profile social media ban, the rise of online TV, the very shy Tories, Australians going mad for portraits of the Queen and Ed Balls being Tased. Scroll to the end for that video. 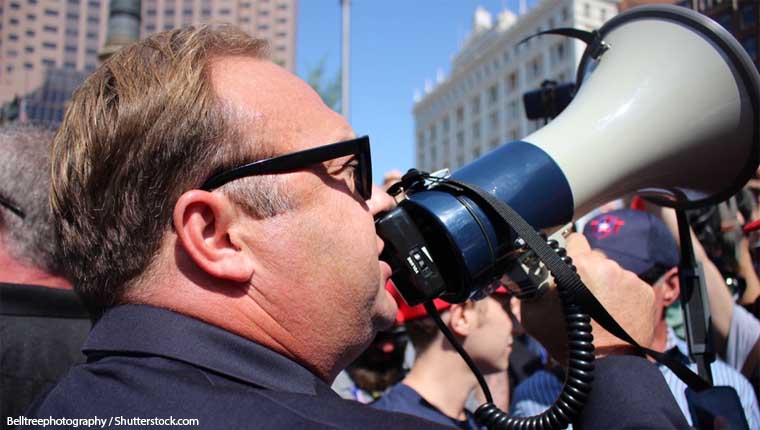 Alex Jones, the far-right US conspiracy theorist who owns InfoWars, has been banned from nearly every major social media platform. Apple removed five podcasts by Jones and Infowars, a move which was almost immediately followed by Facebook unpublishing four pages run by Jones, YouTube deleting his account and Spotify removing all of his podcasts.

Of the major platforms, only Twitter has left Jones untouched. Co-founder and CEO Jack Dorsey tweeted his explanation:

We didn’t suspend Alex Jones or Infowars yesterday. We know that’s hard for many but the reason is simple: he hasn’t violated our rules. We’ll enforce if he does. And we’ll continue to promote a healthy conversational environment by ensuring tweets aren’t artificially amplified.

The other platforms all claimed violations of some sort against their company rules, often linked to hate speech or glorifying violence, apart from YouTube who banned Jones because he ignored a 90-day ban.

The move has sparked a ‘free speech’ debate in the US, where the first amendment is held in high regard and often creates confusion for people who don’t understand that the right to free speech does not include the right to be listened to. 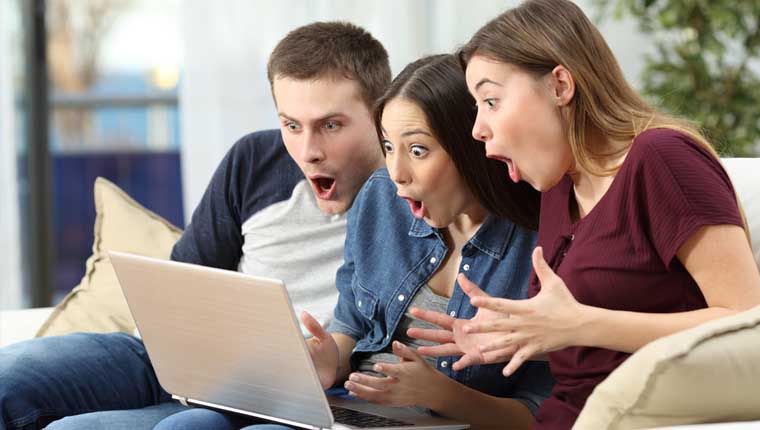 Nearly half of all adults have watched Netflix, Now TV, Amazon Prime Video or a similar service in the last three months. The data comes from the Office for National Statistic’s Internet Access and Use report.

The huge rise, up from 29% in 2016, compounds the findings from last week’s Ofcom Communications Market Report 2018, which found that the revenue for online TV continues to rise, now up to £2.3bn from £1.8bn.

Other findings from the ONS report show that weekly internet use is broadly the same year-on-year; the number of over 65s shopping online has trebled in the last decade; 25% of adults who use smartphones do not have smartphone security; and 70% of employed adults need computer skills for their job.

Oh, and yes, you do recognise the woman in the middle of the above picture. 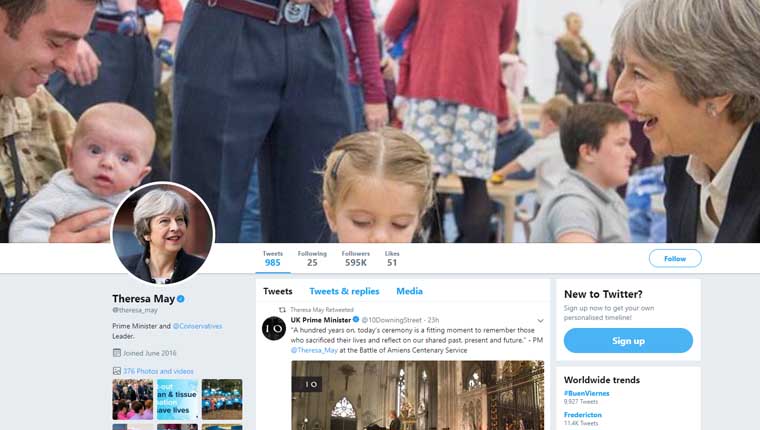 MPs from all political parties are on Twitter, with nearly every MP having their own account on the platform. Some MPs’ party allegiance is easier to identify than others, which hasn’t escaped the notice of Gizmodo’s Gavin Whenman, who trawled through every single MP account to find out if they declared their party in their bio.

Nearly every party has proud members: 100% of MPs from the Lib Dems, Plaid Cymru and Green party identify their party in their bio, as well as 91% of MPs in Labour and the SNP. In Northern Ireland, 89% of the DUP declare and 85% of Sinn Fein do.

So, what about the Tories?

Just 42% of Conservative MPs declare their party affiliation on Twitter. Whenman posits a number of theories, suggesting they keep it secret because Twitter abuse in the run up to last year’s election was mostly directed at Tory candidates, or perhaps they hide it on purpose in order to hoodwink people into sharing their content.

Whatever the explanation, Twitter is clearly now home to the Shy Tories.

4. Australians request portraits of the Queen 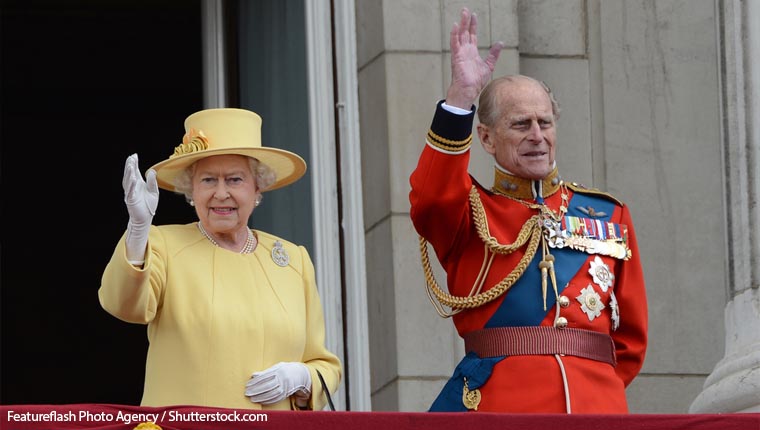 Australia has official rules that allow citizens to request ‘nationhood’ material from their MP. This material may be an Australian flag, a recording of the national anthem or portraits of the head of state – Queen Elizabeth II. It seems this was a little known rule until a Vice story exposed it and now hundreds of Australians have made requests for portraits of the Queen.

MPs’ staff have been busy fulfilling orders that also include portraits of the Duke of Edinburgh. Tim Watts MP said most requests for portraits of the Queen were due to a case of ‘excellent trolling’. Terri Butler MP said: ‘I’ve been talked out of providing a photo of Beyoncé to constituents whose correspondence does not adequately particularise their request for a picture of the Queen’.

In other news, it’s silly season. 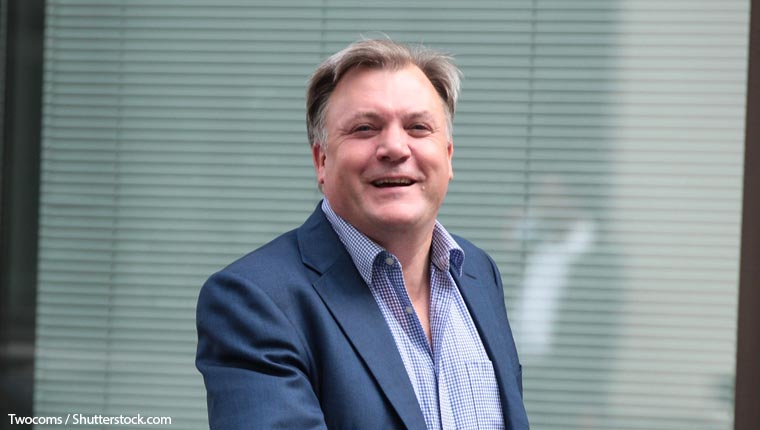 Every police officer recruit in Louisiana has to be tasered – it’s called ‘Joining the 5 second club’. You only do it once – it really really hurts… Episode Two of #TravelsInTrumpland is this Sunday at 9pm on @BBCTwo pic.twitter.com/bFRid7nJ0m

Did we mention it was silly season?