You are here: Home / PR Pulse / Northamptonshire County Council and Greater Manchester Police take home...
Previous Back to all Next 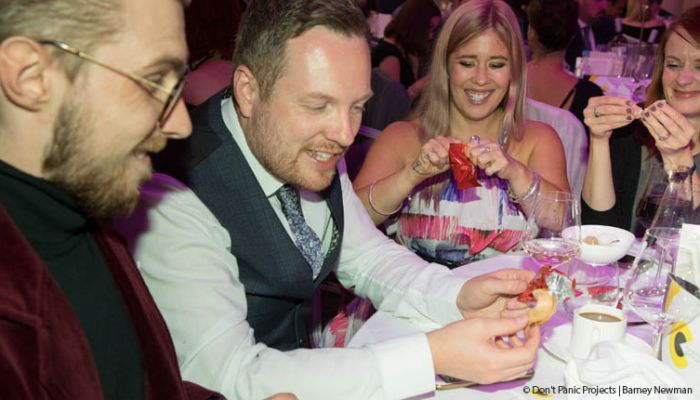 Northamptonshire County Council won the Integrated Communications Campaign of the Year award, which was sponsored by Vuelio, for its One Thousand Shoes initiative, which uses footwear as a theme showing the high number of children in care in the county.

According to the PSCA judging panel, One Thousand Shoes was ‘a great concept which demonstrated originality and was highly interesting. It was creative and simply brilliant, striking an emotive yet important tone.’

Greater Manchester Police (GMP) won Communications Team of the Year at the event which the organisers say celebrate and reward excellent communication strategies and campaigns, teams and individuals in local and national government, emergency services and not-for-profit bodies from across the UK. We’re delighted that the award-winning Amanda Coleman, who is head of corporate communications at GMP, is joining Vuelio for a webinar to discuss crisis comms, on Tuesday 26 June.