You are here: Home / Media / Tesco Bank: The inconvenience of going hungry
Previous Back to all Next 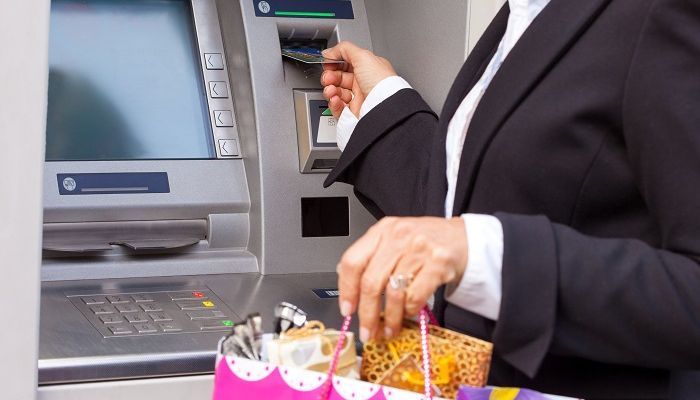 Big brands don’t like inconveniencing their customers. Ask anyone affected by Vauxhall’s, Samsung’s or Whirlpool’s combustible car, smartphone and tumble dryer issues and they will tell you, that these companies have a lot of hard work to do to win back customer trust.

Customers’ of Tesco Bank might be relieved to know that their cash card isn’t about to burst into flames but out of all the recent reputation busting scandals, Tesco Bank’s might be the hardest to repair.

While Tesco Bank are themselves the victim of what looks to be a multi-million-pound fraud, with cash being taken from 20,000 plus customers’ accounts, their customers will have very little sympathy if their accounts aren’t fully refunded as quickly as possible.

We put a lot of trust in the banks to look after our money, knowing that our cash is safer with them than under the mattress. We also expect when we need to get out hands on some money to pay for petrol to get to work, food on our tables or to pay our bills, that the funds are available.

Consider the plight of the Tesco Bank customer who was left with just £21 in his account after £600 was fraudulently taken. Until the status of his bank account is restored – he may have to make some very tough financial decisions over the next day or two.

Tesco Bank are of course very apologetic for the “inconvenience” caused to their customers – but when inconvenience begins to feel like going hungry or worrying about how you’re going to get to work and send the kids to school – it reaches a whole new level.

Tesco Bank might have been powerless to prevent this unforeseen fraudulent attack – but they are in the position to make sure it doesn’t impact on their customers. The longer it takes to resolve (and we’re talking hours rather than days), the bigger the impact on their reputation.