You are here: Home / PR / The best of 2013 Digital Impact Awards
Previous Back to all Next

Nike (AKQA) took home the prize for the ‘digital campaign of the year’ while AMVBBDO was named the ‘digital agency of the year’ at the 2013 Digital Impact Awards that took place last evening at The Brewery in central London. The annual ceremony, now in its third year recognizes and celebrates excellence in digital communications for Europe.

This year Cision sponsored the event, which was hosted by BBC science presenter Steve Mould and attended by over 500 people. The guest list comprised a mix of communications and marketing professionals representing leading brands and agencies alike.

Some of the winners at the ceremony included GlaxoSmithKline (Radley Yeldar) recipient of ‘the best corporate website’ award; Sainsbury’s (SAS London) overtook Tesco for gold in ‘the best online annual report’ awards; and a tie for gold between O2 (Hope and Glory) and Sony Mobile (DigitasLBi) in ‘the best use of digital in the technology, media and telecoms sector’ award category.  Cision’s very own client manager Jane Bartush presented the ‘best digital communication as part of an integrated campaign’ award to British Heart Foundation. A full list of winners can be found here. 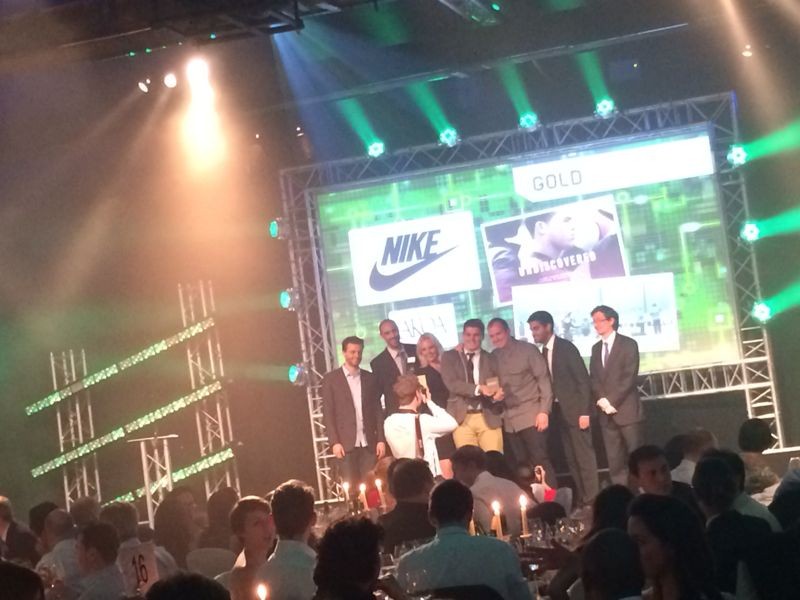 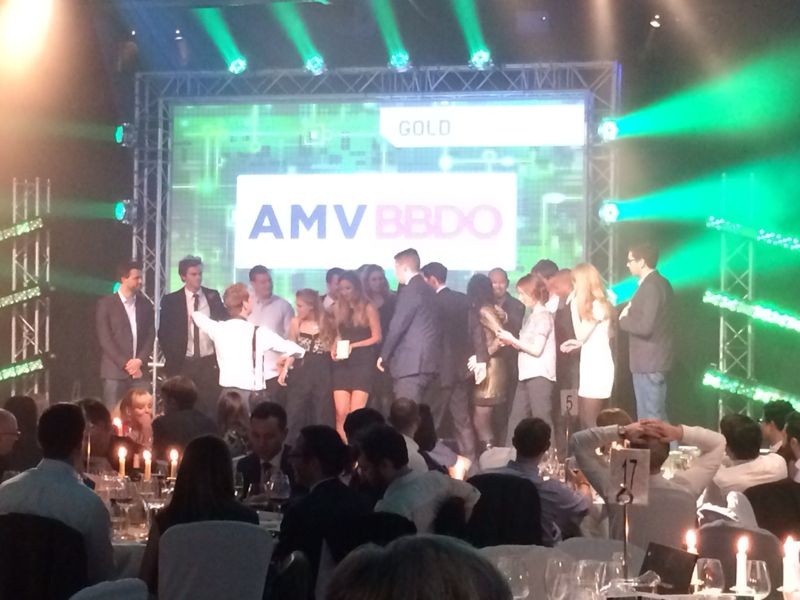 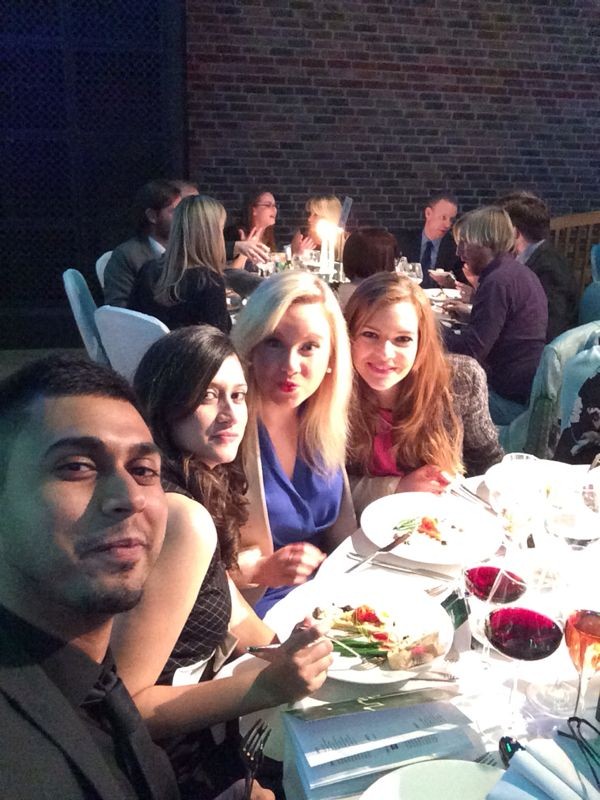 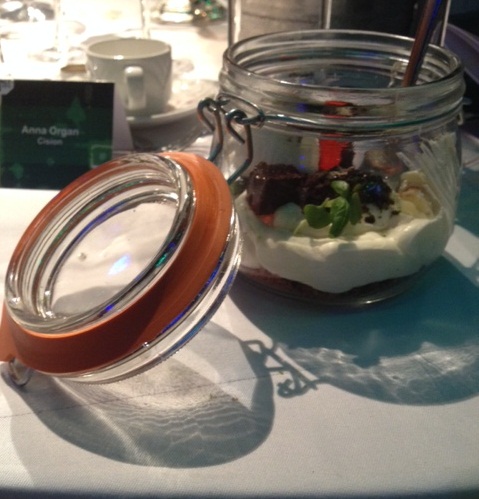