You are here: Home / journalism / The High Cost of Controversy in a Post-Truth Era
Previous Back to all Next 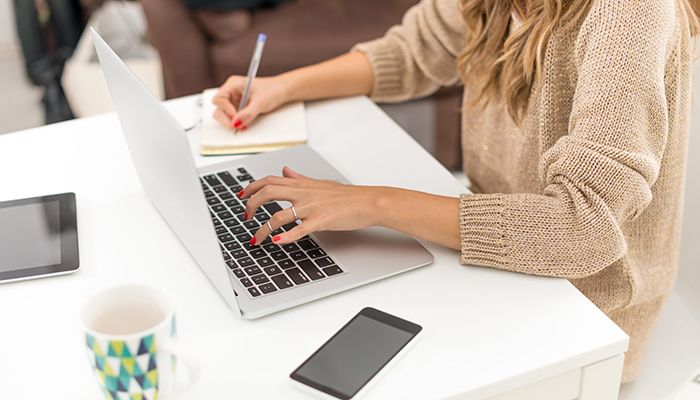 Love her or loathe her, and there really is no centre ground here, there is little doubt that former Apprentice star turned tabloid columnist and social media stocker Katie Hopkins is a big draw for her paymasters at The Daily Mail.

Her often controversial commentary generates more buzz for The Daily Mail, than any news-based journalism ever could.

But Katie’s quick tongue is getting her in a lot of trouble recently.

The Daily Mail recently paid out £150,000 to a family that Katie falsely accused of being Islamic terrorists following Homeland Security preventing them boarding a flight to the US.

In one article Hopkins said: “Just because Britain’s border security is a Mickey Mouse operation you can’t blame America for not letting this lot travel to Disneyland – I wouldn’t either”.

A second piece under Hopkins’ byline showed a picture of the family’s home describing it as a “known hotbed of extremism”.

According to solicitors, neither Hopkins or The Daily Mail were able to put forward any defence or justification for their libels.

Hopkins posted a tweet linking to a published apology on The Mail Online to her 667,000 followers at 2am in the morning.

Hopkins is also being sued by Guardian writer and austerity food blogger Jack Monroe for £50,000 after Hopkins apparently linked Monroe (in a case of mistaken identity) to the vandalism of a war memorial.

Hopkins apologised for her tweet more than two weeks after the event although this has been dismissed by Monroe who said: “15 days after accusing me of vandalising war graves & then prompting 577k followers to abuse me for entertainment… ‘Confused’ defence might have held water if we hadn’t actually met, and she didn’t have a history of seeking me out to direct barbed tweets… Eg she deadnamed me at the Ch5 Benefits debate – she did a LOT of digging. Hard to be confused about something you’ve researched that hard.”

There is nothing new about newspapers being sued for libel and controversy might sell papers, but when individual “journalists” play so fast and loose (and often) with the facts, how long can a “credible” news publisher support their version of the truth?