You are here: Home / social media marketing / The John Lewis Christmas advert divides Twitter
Previous Back to all Next 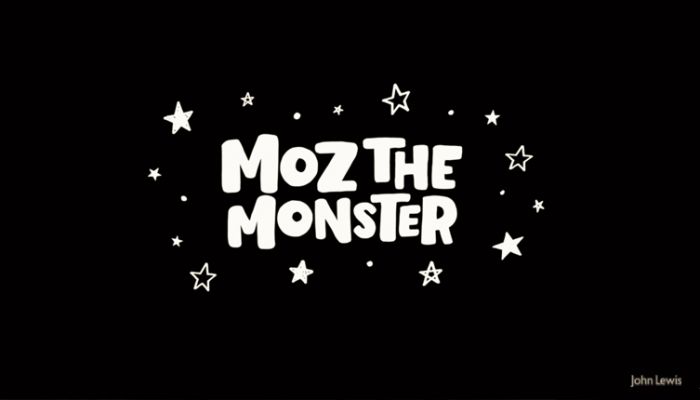 The John Lewis Christmas Advert 2017 has been released and will premiere on TV tonight during Gogglebox. Watch the advert here:

The annual ‘event’ as it now is, is considered by many to be the biggest advert of the Christmas season, though in recent years M&S, Sainsbury’s and Aldi have all been nipping at John Lewis’s heels.

This year’s advert feature’s Moz the Monster (nothing to do with Morrissey, no matter what twitter says). It’s an ‘imaginary’ under-the-bed monster who at first irritates but then befriends a small boy. They have lots of fun at night but the boy sleeps during the day. The monster, seemingly aware of this, gifts the boy a nightlight thus getting rid of him/herself, because monsters don’t like the light, and allowing the boy to get some sleep.

The advert does raise a few questions about whether the boy would want to get rid of his friend (in the final moment he turns the light off and Moz growls again), and why the mother bought the light but made it look like it was from a monster she presumably thought her son was afraid of. And if she didn’t buy it, and it is from the monster, why she didn’t care there was a suspiciously wrapped present under the tree.

These areas of confusion have spread to Twitter whether opinions are divided over the advertising treat of the year.

These people are confused:

Some seem to have cottoned on to a meaning where the monster ‘had to go’ and all parties involved understood that. For these people, John Lewis has once again hit all the right emotional buttons:

Omg no it’s too early in the morning for this ??? #MozTheMonster

Watching The John Lewis Ad, thinks it’s not as emotional as usual. End hits and I’m like…. #MozTheMonster pic.twitter.com/W9kKGG9q2y

What’s clear is that since 2011, Christmas just wouldn’t be Christmas without the John Lewis advert. And for some people, the fact the advert has arrived is good enough to start celebrating the festive season:

We ? #MozTheMonster Means it must be Winter if the John Lewis Christmas ad it out! We’re celebrating by holding East London’s ONLY ethical & fundraising community #Winter Market ❄️☃️ https://t.co/K0qYnKttAz pic.twitter.com/EpBWEUCSZR

What do you think of this year’s advert? Confused? Or crying your eyes out?