This week’s Media Updates covers changes at news titles including the The Times, Daily Telegraph, Evening Standard and Yorkshire Post; fashion and lifestyle changes at Harper’s BAZAAR; and business changes at Better Wholesaling. Also, find out what’s new on Cision’s blog including the Top 10 UK Charity Blogs and Speedy Spotlights with leading bloggers.

Speedy Spotlight: Life And Times of a Student

Issy Goode, a student and blogger, talks about getting over 8,000 views in the run up to freshers’ week 2013 and answering student queries universities can’t.

London Beauty Queen: Are we losing sight of the bigger picture?

With the rise of digital media and subsequent growth in e-commerce opportunities, have blogs become a sweet spot for marketers looking to disguise a sales pitch? 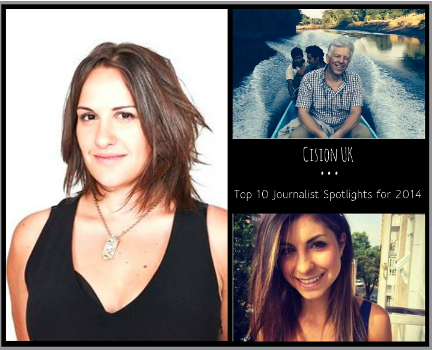