This week’s Media Updates covers moves and changes at news titles including The Telegraph, Huffington Post UK and BBC Radio; fashion, lifestyle and entertainment titles including Marie Claire, Men’s Fitness and woman&home; business and finance changes at The Drum and IBT UK and Health, Science & Technology changes at T3 and ComputerWeekly.com 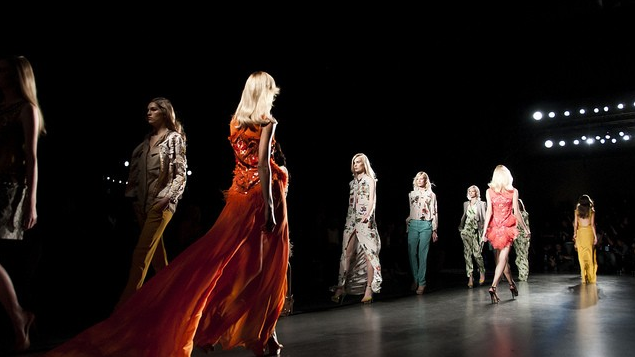 Brands are getting smarter about their presence on Twitter by ditching quantity for quality content that is geared to drive engagement with audiences at ever-higher levels, according to a new Twitter Benchmark report published by Simply Measured, a social analytics company

Social media has made it possible for unlikely brands and campaigns to join the Valentine’s Day marketing extravaganza. Here’s a look at some of the unusual suspects that spread love on Twitter in unusual ways in the run up to Valentine’s Day

Laetitia Wajnapel, author of UK’s leading fashion blog Mademoiselle Robot, spoke to us about why bloggers need to be compensated, the importance of sponsorship disclosure and working with her favourite brands including Pandora and LK Bennett

Becca Hermitt, author of Fashion Train, spoke to us about how her blog has evolved, why she feels bloggers need to be compensated for the work they do and the three best practices PRs need to follow for better blogger outreach