You are here: Home / Advertising / UK advertising at its highest since 2010; spends on newsbrands continue...
Previous Back to all Next 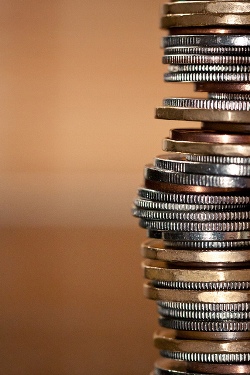 Signs that the UK’s economy is on the mend can be found in the latest report released today by the Advertising Association/Warc, which shows that UK advertising grew at its highest rate since 2010 last year, increasing 5.8% to £18.6bn. This strong growth is forecast to continue, with ad spend predicted to break the £20bn barrier in 2016. However, it’s not all good news with spends on regional and national newsbrands estimated to dip further.

Spearheading the overall growth is internet (+15.0%) and mobile (+58.9%) advertising but the report found that digital spends across traditional media channels in 2014 also contributed to the growth, reflecting an uptake in integrated marketing campaigns.

Broadcast video-on-demand (+15.1%), digital national (+16.4%) and regional (+24.7%) newsbrands were ‘stand-out performers but the upward trend is also reflected in magazines and outdoor,’ according to the findings.

Tim Lefroy, Chief Executive at the Advertising Association cautioned brand marketers to stop thinking of digital as something that lives on the internet. ‘In cinemas, outdoor, news, television and elsewhere, advertising is seizing the opportunity of new technology. That trend is transforming our media, driving growth and keeping UK advertising ahead of the global competition,’ he said.

While spends on TV, internet, out-of-home and cinema maintain an upward trend, advertising on radio, direct mail and magazine show signs of slowing down. Meanwhile, spending on regional and national newsbrands continue to suffer, declining 2.4 per cent and 0.2 per cent by 2016 respectively.