You are here: Home / Government / Vuelio Brexit Bulletin, 15 December 2017
Previous Back to all Next 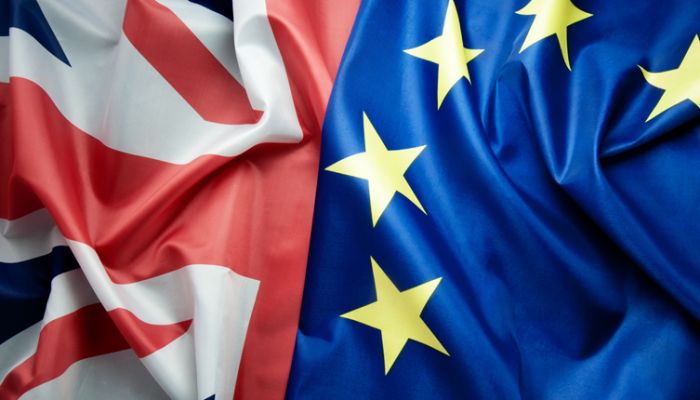 As the EU (Withdrawal) Bill continues to progress through the House of Commons, we bring you the latest news, developments and reaction in our Brexit Bulletin.

Want to receive our comprehensive Brexit Bulletin direct to your inbox? Sign up to Vuelio Political Updates