You are here: Home / PR Pulse / Are All-Party Parliamentary Groups something to worry about?
Previous Back to all Next 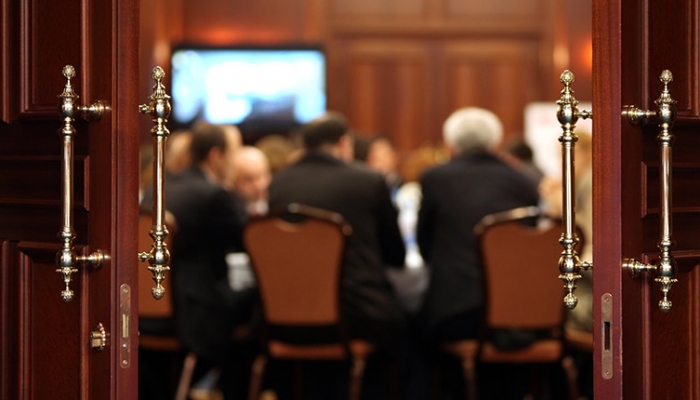 This is a guest post by Gavin Devine, founder of Park Street Partners and member of the PRCA Public Affairs Board.

First, the misapprehensions. It is standard fare for the media to overstate the importance of All-Party Parliamentary Groups, implying that they give some sort of privileged access or play a formal role in the legislature’s activities. Sometimes they are put on a par with Select Committees; as a former Parliamentary Clerk, this used to be pretty irritating. The fact is, they have none of these powers or responsibilities.

What APPGs do is bring together MPs with an interest in a particular subject to debate and discuss the issues, and perhaps even to work out ways to make their case to Ministers. But they have no formal role and their powers are no greater than an individual MP or Peer acting on their own. They have no access to public money, so the idea of doling our paid roles is a touch misleading. What these Groups do can be important, but it is really important not to overstate their influence.

Another misapprehension surrounds the ‘revelation’ that MPs who have interests in the subject matter often serve on these Groups – or even set them up. Well, that’s the point. Surely it can be no surprise that MPs from former coalmining areas dominate the Coalfield Communities APPG, or that those who have an interest in manufacturing or have relevant firms in their constituencies are part of the Aerospace APPG? And is it really unexpected that an MP who worked in the packaging industry for 30 years now has a role as Chair of the Foodservice Packaging Association and at the same time runs the Packaging Manufacturing Industry APPG? What is the Guardian’s point: that Mark Pawsey shouldn’t use his experience and contacts to ensure that an important industry is regulated efficiently and effectively?

Which brings us to the second point: that regulation of these matters works rather well. In fact, neither of these articles could have been written without the transparency engendered by the existing rules. We know that the various MPs cited by the Guardian have paid external roles, and even how much they are paid, because they have declared it in the Register of Members’ Interests. We know they serve on various APPGs because they have completed the very frequent returns required for the Register of All-Party Parliamentary Groups. We can see who their fellow office-holders are and if anyone provides them with support in the same, available-to-the-public-on-the-internet, register. In this case, at least, Parliament’s rules and regulations really deliver.

It seems to me that what’s really bothering the media isn’t APPGs at all: it is MPs having second jobs or being too close to ‘business’. There’s a debate to be had about Members received money from outside sources; personally, I think it is entirely legitimate if it is declared for all to see. And the discussion about proximity to companies is a tired conversation about lobbying itself. I don’t know how many times it has to be pointed out that if Parliamentarians do not speak up for major employers in their constituencies or industries they used to work in or businesses they understand and support we will end up with bad laws and regulations devised by officials who can never have knowledge of every facet of the economy and society they oversee. Lobbying is all about ensuring that the legislative process is well-informed, and if APPGs play a role in that, great.

Sitting behind all this is the on-going inquiry by the Committee on Standards into the rules for and regulation of All-Party Parliamentary Groups. This will consider all of the issues raised by the two newspaper articles and much else besides. I hope that the Committee will put any prejudices about ‘big business’ aside and judge the work of APPGs representing industry in the same way as those that are ostensibly more ‘worthy’. And I hope too that it will reflect on the way that the existing rules already promote openness; and that without APPGs MPs and Lords with common interests would simply get together informally without any transparency at all.

Read more political analysis from the PRCA in this overview of the association’s investigation into unregulated lobbying from February of this year.

For more on the intersection of PR with politics, check out this guest post from BDB Pitman’s Stuart Thomson Guilt by association and why we need to fight back.