You are here: Home / Media / Davos hashtag gets a takeover from Fight Inequality Alliance
Previous Back to all Next 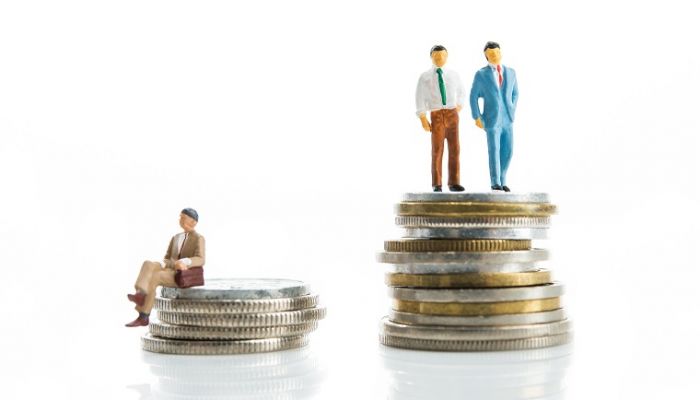 The Fight Inequality Alliance is a coalition of leading national and international non-profit organisations, fighting to combat the ever disparate income levels between richest and poorest. Today, it has taken over the official hashtag for the World Economic Forum, #wef17, and has called for a blogging day of action to shine a light on economic inequality at a time when the world’s wealthiest are under the same roof.

#we17 comes at a time when the difference between rich and poor is growing ever more prominent: Oxfam released a report this week highlighting the stark economic disparity between the eight wealthiest men in the world and the bottom fifty percent, and Jeremy Corbyn recently hit headlines for suggesting a maximum wage limit.  The impact of economic inequality is wide ranging, as it works to entrench other forms of inequality, from gender discrimination to the impact of climate change.

In response to this, the Fight Inequality Alliance is calling on governments around the world to take concrete action to close the gap between richest and poorest, and to begin building economies that no longer exacerbate those problems caused by the current system. Today’s blogging day of action and hashtag takeover are a reminder of the internet’s ability to work as a vehicle for grassroots activism, and a direct contrast to the closed doors of Davos.

We should focus on rightful earning, embrace authenticity and zealously grow passion for each individual to mark his niche #FightInequality

Kenyan rapper @JulianiKenya joins #fightinequality 'let the people at the top know that we are watching' #wef17 https://t.co/l9R3vFj9yD