You are here: Home / Public Affairs / Elections 2016: The top 5 results
Previous Back to all Next 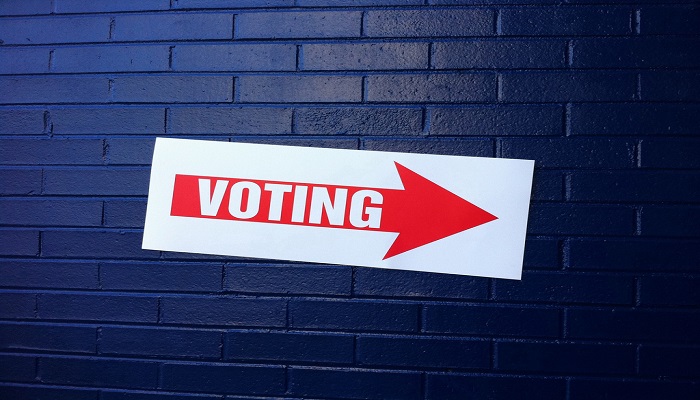 Last Thursday, mayors were elected in major cities, local elections were held across the country and parliamentary elections took place in the devolved administrations. Here are some of the best bits.

Significant parts of Scotland turned Conservative blue, with Labour polling behind them for the first time since 1910. For context, this was just before full male suffrage was implemented throughout the country in 1918- so a pretty momentous occasion for the Conservatives, and one that will offset what’s been a tumultuous few months for David Cameron.

In a further twist which turned the political spectrum on its head and baffled political commenters across the board, Labour pulled back ground in councils in the South of England. This may have been a snub to Cameron’s many assertions about the good results voters see ‘’when the South votes blue’’ and will have been welcome news to leader Jeremy Corbyn. Less welcome will be the key seats Labour lost in Wales, with Plaid Cymru leader Leanne Wood snapping up their seat in Rhondda.

UKIP gained 7 Assembly seats, although not, as we would have been led to believe, from Labour: the Lib Dems, Conservatives and Plaid bore the brunt of their gains. Neil Hamilton won a surprise seat for UKIP in Wales, and is already expected to challenge Nathan Gill for the post of UKIP assembly group leader when the party meets on Tuesday.

London elected its first Muslim mayor, which has caused Donald Trump to back-track on his pledge to ban ‘all Muslims’ from entering the US. In what may be his first attempt at international diplomacy, Mr Trump has conceded that Sadiq Khan would be allowed in as ‘an exception’. Meanwhile Bristol, a city built on the slave trade, has elected Marvin Rees: Europe’s first mayor of African or Caribbean heritage.

5. Equal marriage may be back on the cards in Northern Ireland

According to Amnesty International, at least 58 of the 108 elected Assembly members (MLAs) in Northern Ireland support the introduction of equal marriage – a marked shift, after the last assembly had repeatedly failed to introduce legislation to bring Northern Ireland into line with the rest of the UK.

You can download the Vuelio media and stakeholder reaction to the 2016 elections here. This includes all the results and a round-up of reaction and commentary from the media and other stakeholders.