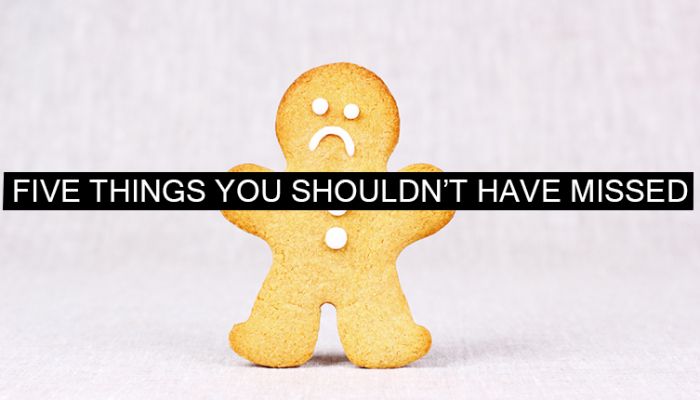 A round up of the biggest PR, comms and media stories this week including the sexual harassment scandals, a spoilt Bake Off, Ian Katz’s appointment, Fake News and Halloween.

The allegations against Harvey Weinstein quickly led to allegations against others in the Hollywood, this week including Kevin Spacey and Dustin Hoffman. But the entertainment industry is not alone in the scandal, a #MeToo campaign on social media – which gave people a chance to share their own experiences of harassment – followed, and now the allegations have hit the UK’s Government and media.

A so-called ‘sleaze list’ (of questionable intent and accuracy), appeared in the media before Michael Fallon MP left his role as Defence Secretary amid the allegations, causing a minor reshuffle.

What’s clear, and obvious to many individuals outside of the mainstream media’s gaze, is that sexism and sexual harassment is rife everywhere. Now that people feel able to share their stories, expect this one to continue to hit the headlines. 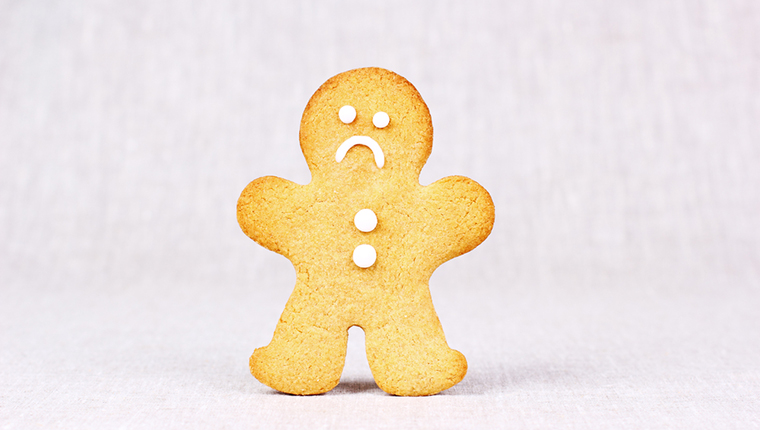 The Great British Bake Off has been flying high – the series, which moved to Channel 4, was expected by some to be a flop but the familiar format and atmosphere in the tent has led to sizeable viewing figures and peak-time audience shares for Channel 4. All was right in the world (if you excuse the fact Liam went home two shows too early #JusticeForLiam) before Prue accidentally tweeted the winner 10 hours early.

Though she quickly deleted the message, the damage was done. Prue, who was in Bhutan, claimed the time difference was to be blamed, before telling the Press Association: ‘I’m in too much of a state to talk about it. I fucked up.’ Channel 4 was less concerned (probably due to its record numbers) as Prue, Noel and Sandi will join Paul again for the next series. 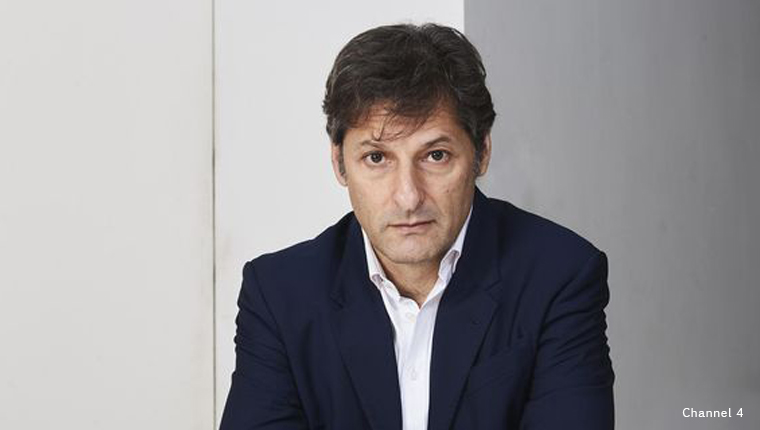 BBC Newsnight’s editor, Ian Katz has been appointed to the top creative role at Channel 4, following Jay Hunt’s departure in September. While Katz doesn’t have significant programme commissioning experience, he is considered by Channel 4’s CEO Alex Mahon to ‘live and breathe’ the Channel 4 values. The role is considered one of the most influential in the UK’s media – Hunt’s departure followed her acquisition of the programme in our second story. Katz starts his new role in January. 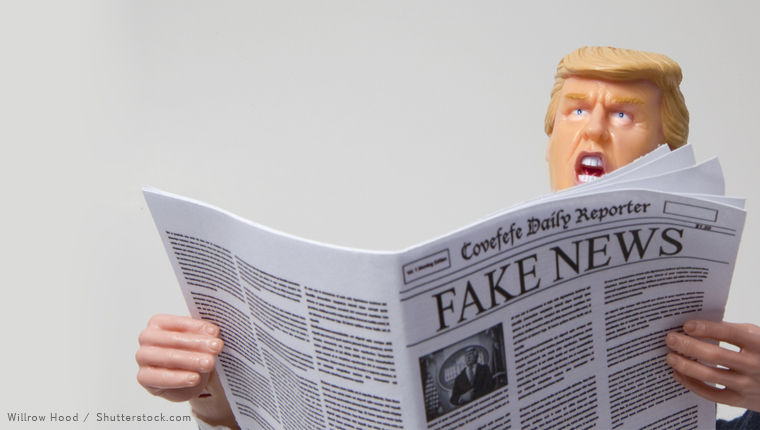 Collins Dictionary once again announced its word of the year, which follows in-depth research of language trends across millions of sources. The ‘word’ that has most increased in usage for the last year is ‘Fake News’. (Yes it’s two words, which has upset a surprising number of people).

The phrase (that’s better) was thrust into the spotlight by Donald Trump who used it repeatedly throughout his Presidential campaign to attack first the ‘mainstream media’ and then anyone who disagreed or cast allegations against him. More recently, Fake News has been flipped against the President, now describing Russia’s influence on the American election results. 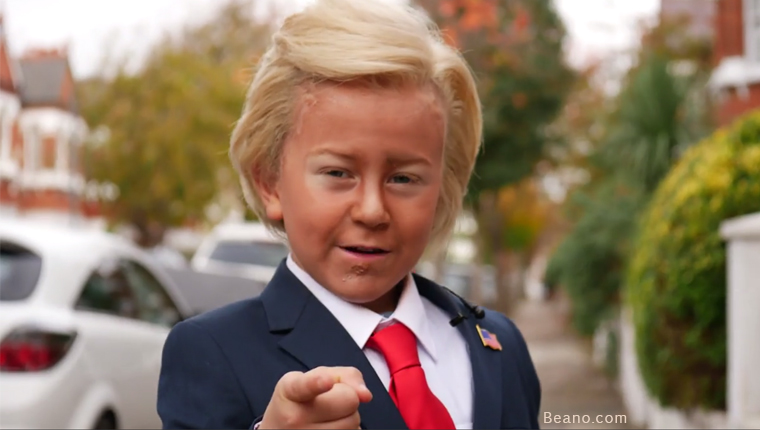 The Halloween season is now embedded in British society where people wish each other ‘Happy Halloween’ and brands and businesses spend increasing amounts on their Halloween tie-ins. On the Vuelio Blog we’ve rounded up five of the best campaigns, including Google’s heart-warming Doodle (no really), Fanta’s big budget 13th floor experience and the Beano’s investigation into the scariest outfits (pictured).

That’s everything from this week – think there’s something we’ve missed? Let us know in the comments below.