You are here: Home / journalism / Five Things You Shouldn’t Have Missed – 8 September 2017
Previous Back to all Next 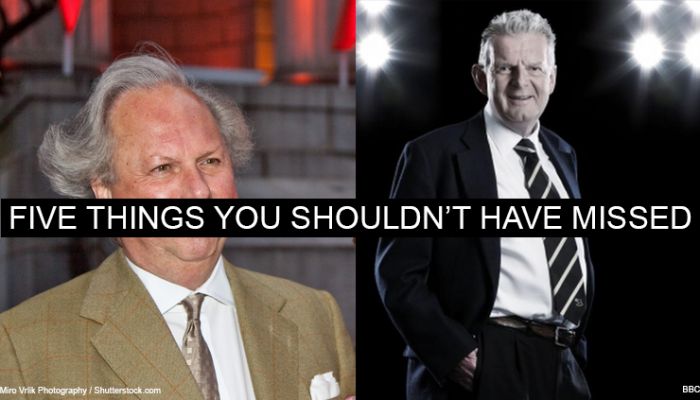 The troubled PR giant is having a terrible week. James Henderson, CEO, resigned on Sunday. The PRCA banned the company from having membership for five years on Monday. Chime, Bell Pottinger’s second biggest investor with a 27% stake, gave up trying to sell its shares and instead gave them back to the company on Tuesday. Clients have reportedly cut ties, there are rumours it will go into administration early next week, and the Asian arm of the company today announced its separation to continue operating but under a new name: Klareco Communication.

The outlook is bleak. But bleak is Bell Pottinger’s speciality and it’s not over yet. 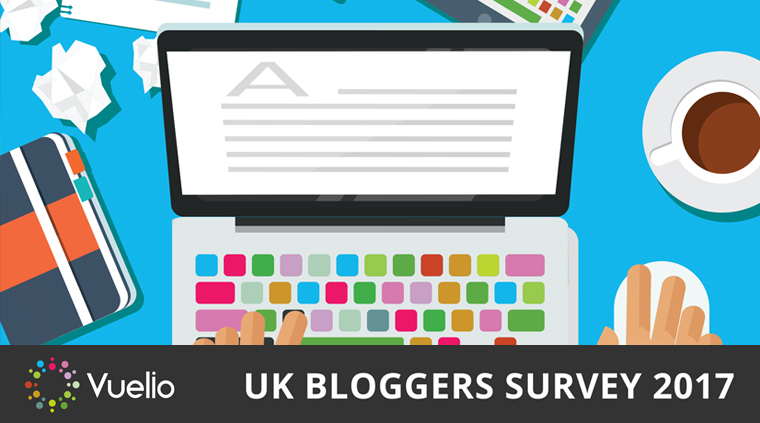 The biggest survey to track the behaviours and attitudes of bloggers in the UK and Ireland is back. This year, the Vuelio Bloggers Survey has revealed that the blogging industry is professionalising with more individuals relying on their blogs as their main source of income and a rise in those who wish to do so in future.

Other key points include: 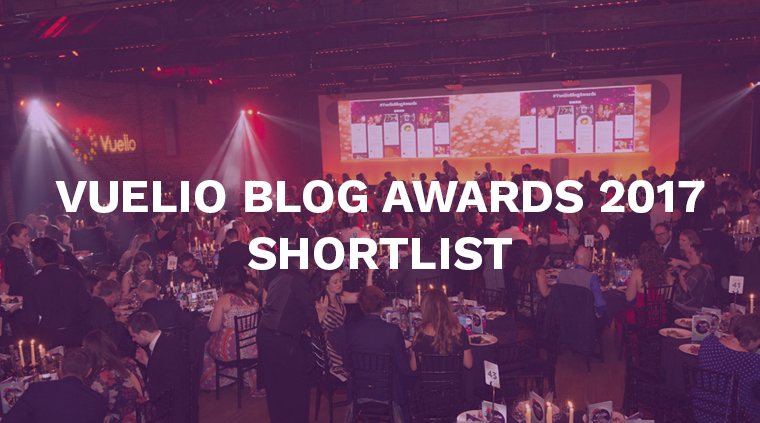 The shortlist for this year’s Vuelio Blog Awards has been announced with 82 individual finalists across 14 categories. The list includes past winners and new entries, as the burgeoning industry continues to create original stars. There are also new categories for 2017, including Best Newcomer – the first Vuelio award to be self-nominated.

The Judges will be choosing overall winners on 18 September ahead of the Awards night on 24 November – this year to be held at the fabulous Bloomsbury Big Top. You can get your tickets here. 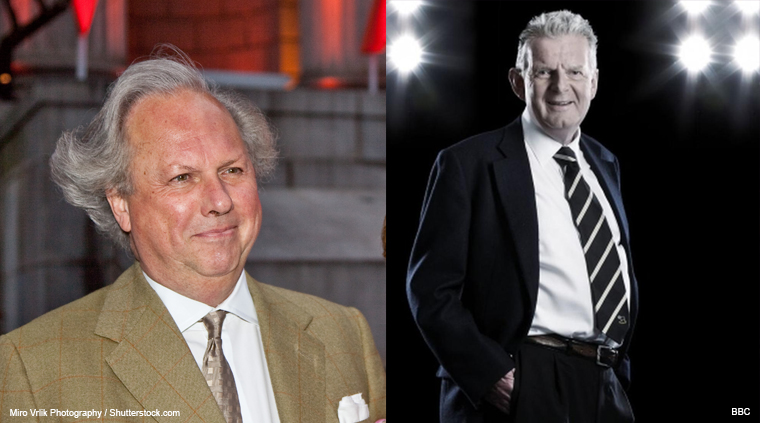 Two media legends, though in completely different fields, announced their departures this week. John Motson, the voice of BBC football commentary for 50 years, has said the current football season will be his last. Motty has commented at 10 World Cups, 10 European Championships, 29 FA Cup finals and more than 200 England games.

Across the pond, Vanity Fair’s editor-in-chief Graydon Carter, is to leave the publication in December. Throughout his 25 years in charge, Graydon has steered the magazine to a host of award wins with his mix of investigative stories and celebrity interviews. He said: ‘I’ve loved every moment of my time here and I’ve pretty much accomplished everything I’ve ever wanted to do.’

Innovative use of billboards is nothing new, but two giants of the technology world have this week made the most of these traditional advertising mediums. In New York and Los Angeles, Netflix has gone guerrilla with plain boards and the words ‘Netflix is a joke.’ While its own Twitter response somewhat spoilt the illusion, Netflix’s campaign for new comedy material has still managed to confuse passers-by.

Who’s behind this billboard??? pic.twitter.com/qVZAIAeB4r

Here in the UK, O2 made headlines for its creative use of ‘broken’ billboards to advertise its free screen replacement service. Though the message is more obvious than Netflix’s, it’s still managed to fool at least one person:

It definitely isn’t. You’d never get it past health and safety…

Seen something we’ve missed? Get in touch and let us know.