You are here: Home / journalism / News Corp pays the Tab
Previous Back to all Next 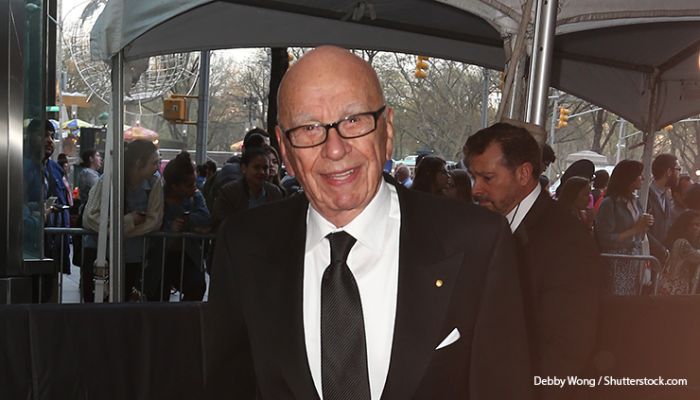 Tab Media, the publisher behind the Tab and babe, has raised $6 million dollars in a financing round, with the majority coming from Rupert Murdoch’s News Corp.

The Tab was started by three students at Cambridge University in 2009 and has since become a popular media source for students across campuses in the UK and US. Known for its young staff, the Tab is aiming to grow beyond the student readership and capture the 18-25 demographic.

The Independent reports that 70% of Tab Media’s revenue – $600,000 in August – comes from sponsored stories commissioned by the likes of Spotify and Unilever, which are written to resemble news articles. The rest is from display advertising.

The new funding will support original reporting and training for young journalists. In return, the Press Gazette reports that News Corp has taken a minority stage in the group and Times deputy editor Emma Tucker has joined its board of directors.

Jack Rivlin, one of the founders of Tab Media, reportedly met Murdoch right after Glastonbury, covered in glitter while wearing borrowed shoes. He had printed out 100 of the Tab’s stories which was enough to impress the media mogul and his top team to invest on the spot.

Tab Media’s sites enjoy over 9.5 million unique users a month and they claim the Tab is now the second biggest 18-24 publisher in the UK, after Buzzfeed.

Joshi Herrmann, editor-in-chief at Tab Media (at a frankly ancient 28), said: ‘In five years, what we’re going to be doing might be a bit broader. We’ll keep passing this on, kind of recklessly throwing the keys to very young editorial people and see what they come up with.’

This model may keep the site fresh for the youth demographic where other sites struggle to retain their ‘edgy’ voice, as the audience broadens and ages. The parallels with the social media giant that started at an elite college campus, then grew among students before widening out to the general public will surely be on the minds of those behind Tab media and consciously shaping its future.