You are here: Home / PR Pulse / Fran Unsworth appointed head of BBC news
Previous Back to all Next 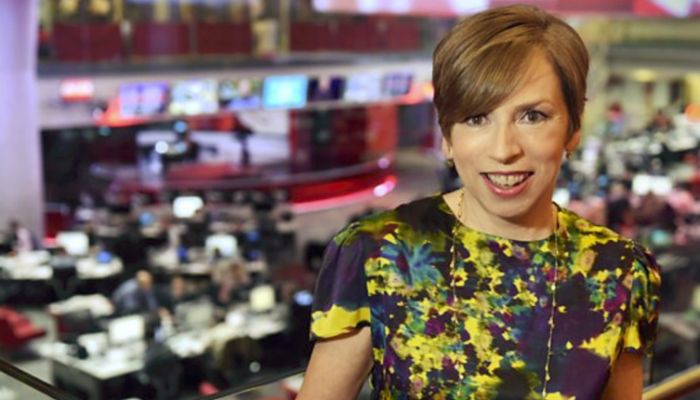 Fran Unsworth has been appointed director of news and current affairs at the BBC. She will replace James Harding, who announced  his departure in October, at the beginning of 2018.

Unsworth is a career BBC journalist, starting on local radio in 1980 before joining Radio 1’s Newsbeat.  She later joined Radio 4’s The World At One and PM. She became home news editor and then head of political programmes in 2001. She was head of newsgathering and for two periods in 2012 and 2013, she was acting director of news and current affairs.

On 8 December, Unsworth was made director of the BBC World Service Group, which is her current role. As director, she is currently responsible for the BBC’s global news services as well as BBC Monitoring.

Her appointment comes after James Harding announced he was leaving to set up a new media venture, with ‘a distinct approach to the news and a clear point of view’.  More details of this news start-up are yet to be announced.

BBC director-general Tony Hall is ‘delighted’ with the appointment of Unsworth. He said: ‘The director of news and current affairs is one of the most demanding of any in broadcasting. [Fran] brings a combination of excellent news judgement, authority, management knowhow, and the trust of her colleagues both in news and across the BBC.’

Private Eye had, earlier this week, suggested Unsworth turned down the role as she ‘didn’t need the hassle of managing the 8,000-strong news division’.

Whether their source was wrong, or Unsworth changed her mind, she is now thrilled with her new appointment: ‘I am delighted to lead BBC News and Current Affairs. We are living through a period of significant change at home and abroad. In a complex world, the BBC’s journalism matters more than ever.

‘I am proud to lead a team of such dedicated and talented people.’

All new media appointments and changes are kept up-to-date in the Vuelio Media Database.