You are here: Home / Public Affairs / Have we reached peak ‘fake news’ with the Trump dossier?
Previous Back to all Next 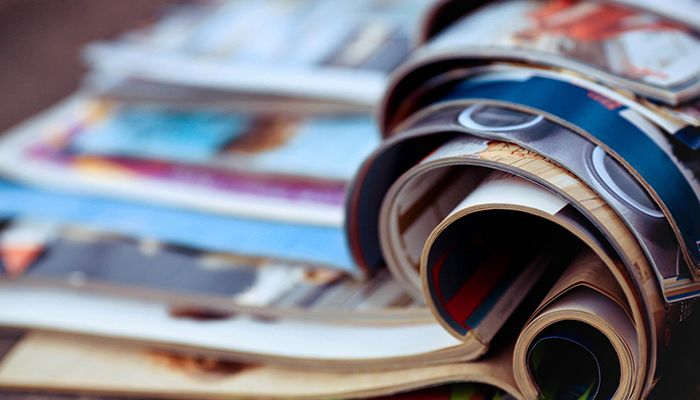 Donald Trump has given his first press conference as President Elect in a shadow of controversy. Predictably, the Russian dossier has ratcheted up tensions between Trump, the media and US intelligence agencies, with Trump hitting out at Buzzfeed for publishing it, the mainstream press for reporting on it, and intelligence agencies for initially circulating it. Is the dossier, which is ‘’unverified and potentially unverifiable’’ an embodiment of ‘fake news’?

While there is the possibility that the information it holds, or parts of it, are true, there’s also no public evidence to prove this: yet it’s been published and, as a result, widely reported on. This has sparked a debate within the media about the ethics of printing a story without a sufficient number of verified sources – while the dossier’s author is (supposedly) known, its sources are not. This would usually be reason enough not to publish, and the reason that other news organisations decided against doing so.

Buzzfeed explained that their decision gave the public the choice to judge Trump based on the evidence within the dossier: many journalists have argued instead that by printing something with no provable basis, Buzzfeed is essentially spreading gossip.

The revelations are certainly damaging to Trump – or would be to any other politician – but also give him the opportunity to further distance himself from the media, refute any (provable) scandal which is unearthed in the future, and give sites such as Breitbart a more legitimate angle when they peddle their own fake news.

Most likely the biggest victim in the scandal will be not Trump himself, but US politics. Already the electoral system, incoming President, intelligence agencies and both major parties have been discredited, enveloped in such a tangled web of information that separating fact from fiction is almost impossible. This is a win for Putin, whether he’s behind the dossier or not.