You are here: Home / Communications / Guardian tops newspaper sites on Twitter; pet food video most popular ...
Previous Back to all Next 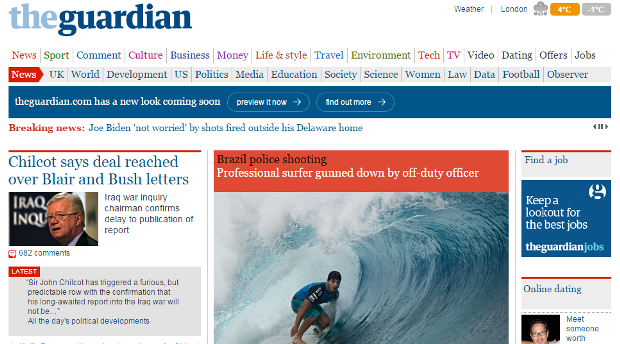 Meanwhile, the most tweeted newspaper story of 2014 was not the World Cup, Middle East crisis or the Scottish referendum, as one would have thought – but a story that appeared in the Daily Mail on a YouTube TV show that teaches dog-owners how to make homemade pet food. The article was tweeted nearly 77,000 times. 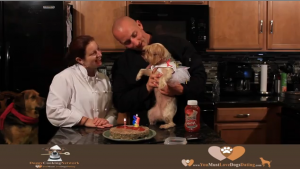 The Daily Mail boasted of a total of three stories among the top 10 most tweeted newspaper stories on the micro-blogging platform.

Marcus Tober, CTO and founder of Searchmetrics said: ‘Twitter is an ideal tool for driving additional traffic to news content and our research indicates that many leading newspaper sites are succeeding in this area.  Interestingly our list of the most tweeted stories indicates it’s not always the biggest and most high profile news stories that get the most tweets. Often it’s the quirkier stories or those with a human-interest angle that catches people’s imagination and goes viral.’

1.    Daily Mail, Paw-fect recipes for your pet’s plate: The cooking show that teaches dog owners how to prepare homemade treats for their four-legged friends: 76,752 tweets