You are here: Home / PR / The truth behind the missing women of PR
Previous Back to all Next 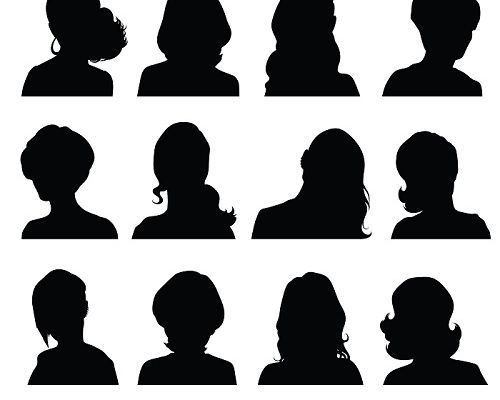 According to statistics 72% of public relations professionals are women, not as many as bloggers. It’s been said that PR firms owned by women experience greater success than those owned by men but this paints only half the picture of the women who work in this profession. This year’s CIPR report highlighted that there is a gender pay gap and a shortage of women in senior management roles. Despite having a reputation as being a profession that women can thrive in, it appears that it is not excluded from the prejudices that women still face in other industries. And it appears that this glass ceiling is resulting in many women choosing to leave the profession. But where are these women going?

Noticing that there have been numerous attempts to explain the reason for women’s under-representation in senior management but very little research into the women who had left PR, Liz Bridgen, senior lecturer in public relations at Sheffield Hallam University decided to make this the focus of her latest research project which is still ongoing and will be published in an academic journal in early 2017. Challenging well-documented claims that women leave the profession after starting families or a lack of flexible hours, Liz’s new research sheds new light on the missing women of PR. 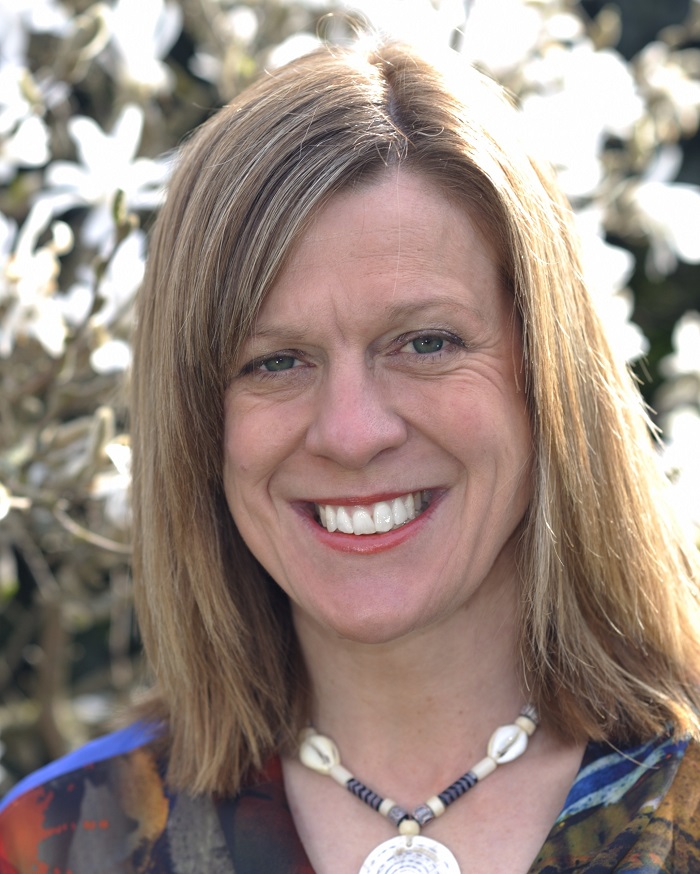 “There has been a fair amount of research published on why women struggle to attain management roles and my research has involved me speaking to women who have left or intend to leave. While I can’t pre-judge why there hasn’t been research which talks to women who leave public relations, my guess would be that it is because it is difficult and time-consuming to find women who leave with the result that the research hasn’t been done. Also, the public relations industry doesn’t have a tradition of funding academic research, which means that issues like this tend not to be explored. The lack of primary research results in the ‘assumption trap’ coming to the fore, with the assumption made that women leave because they want to be a stay-at-home mum. What’s worrying is that assumptions like this are used by organisations and professional associations to set policy and make recruitment decisions, even though research shows that women don’t voluntarily abandon career roles (into which they may have invested years of time and effort) because they have kids – they are more likely to feel forced out several years after returning to work.

“In terms of where these missing women of PR are going my research showed no single occupation – the women I interviewed became travel bloggers, photographers, florists, stay-at-home mums and journalists. Women do leave PR to set up their own agencies and work freelance too (and become PR lecturers).

“My research project is still ongoing so it’s hard to generalise, but my findings suggest that women left largely because they found the work trivial and dull. There were two reasons for this – either the work was uninspiring (for instance, formulaic consumer PR roles in large agencies or in some third sector roles where a lack of budget or inflexible management structures made it difficult to do anything interesting) or because the women, due to working part-time or flexibly, were denied the opportunity to do exciting roles.

“What happens is that women who are largely working from home leave work at 5:00pm every day to do the nursery pickup, even though they may be doing an awesome job they are largely invisible. This often happens because they can’t participate in after-work drinks and can’t have a long ‘water cooler’ discussion about an issue because they had to get their day’s work done before the school run. This leads to them taking or being given the routine PR roles that fit’s in with their lifestyles and inevitably they get very bored! They are often passed over for promotion because of their invisibility – or never offered interesting projects because colleagues make the assumption of what they could and couldn’t do.

“(I am aware that men also leave early to do the school run – but research shows that even in the most enlightened households, women still perform the bulk of these tasks)

“Rather depressingly, the problem is societal and structural so it’s not something that can not be solved by one industry. It goes beyond childcare to women’s place in society and how society sees families. But even if we accept that this isn’t going to change overnight, there is still a lot that can be done, and it’s all about awareness of the issue. For instance, colleagues and management need to recognise that part-time or flexible-working should not lead to a loss in status. Reduced time in the office does not mean that someone not interested in taking on more work or going for a promotion. There are a few very simple things that organisations can do – for instance, not scheduling meetings at a time which some of the workforce find difficult to attend or, if that’s impossible, asking for input before and giving feedback afterwards. And not passing part-time workers over for promotion but asking them about their goals and aspirations. And offering opportunities to exciting projects all round the team, not just giving them to someone who you think can do it. Ultimately, it’s all about communication.”