You are here: Home / Politics / On a Point of Order Mr Speaker…
Previous Back to all Next 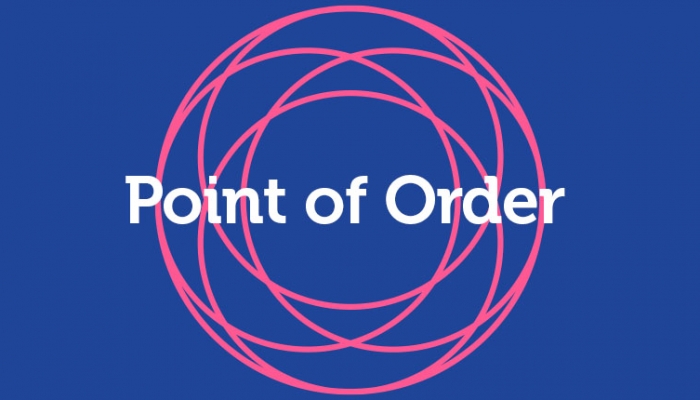 For politically interested readers and public affairs stakeholders alike, Vuelio has launched a political content hub called ‘Point of Order’. All political articles and guest posts will appear here. Do get in touch if you have a blog post you would like us to consider for publication.

Vuelio has recently launched Point of Order, its political content hub on the Vuelio blog.

This hub includes regular blog posts from parliamentarians and insight from the Vuelio political team.

Recent articles from MPs and peers cover issues as wide-ranging as immigration, the Remain Alliance in the General Election, tackling the climate emergency and protecting our natural environment:

Vuelio will also build on its specialised research including its ground-breaking White Paper ‘The Politics of Social Media’, which included ComRes polling of 137 MPs in the summer of 2019.

The report highlighted the views of a wide cross section of MPs on how social media had changed their interactions with both constituents and stakeholder organisations.

You can also sign up for our email bulletins including Vuelio Political Updates, which helps you to stay on top of major political developments – whether that’s Brexit negotiations, policy announcements or recent personnel changes, moves within government or the political parties and public appointments. You can also receive summaries and analysis of major political events such as the Budget and the Queen’s Speech.

The Vuelio Political Team is also monitoring all the General Election campaign activity and following updates from all the main parties.

Sign up to receive our General Election Bulletin, sent every Friday during the campaign.

It provides a summary of election campaign activity and news, gathered from media and political party sources. The bulletin will also include a roundup of key events and activities taking place the following week.

Please get in touch if you are interested in finding out more information on any of our political services, whether political monitoring or our database services.