You are here: Home / PR / TV ads draw most complaints
Previous Back to all Next 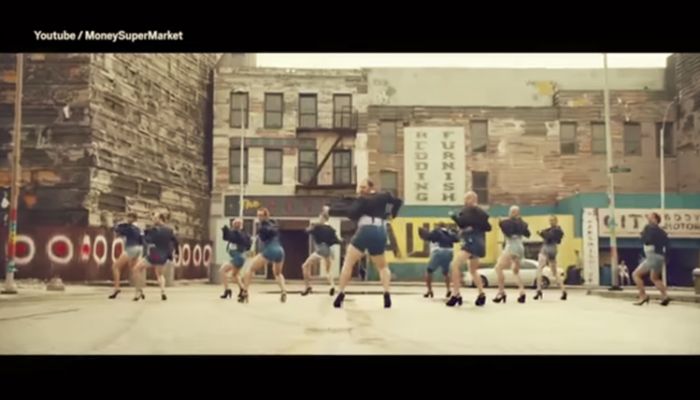 The Advertising Standards Authority (ASA) has released the advertising complaint figures from the first half of 2017. TV adverts drew the most complaints with 5,127 about 2,272 adverts; Online was a close second, with 4,062 complaints about 3,852 adverts.

The number of complaints does not affect the ASA’s rulings, as the regulator needs just one complaint to launch an investigation. Neither Moneysupermarket nor Match.com were considered to have caused offence with their ads and ASA took no action. McDonald’s pulled its own advert due to the offence it caused so the ASA decided not to investigate.

While the first half of 2017 yielded fewer complaints, there was actually an 11% rise in the number of individual adverts complained about compared to 2016. Online had the most individual adverts complained about and also had the most misleading adverts of any medium. That includes paid-for content on blogs that has been mislabelled, which could explain why there is such high number of individual cases.

Misleading adverts make up 76% of all cases the ASA has to deal with.

In PRWeek’s Influencer Breakfast Briefing, Guy Parker, CEO of the ASA, explained that if the content has, in any way, been paid for then it must clearly be labelled as an advert. One of the biggest jobs facing the ASA is spreading that message to all bloggers and online influencers who aren’t subject to the same checks as TV advertisers and aren’t necessarily trained to follow a code or guideline.

Guy said: ‘Whatever the issue and whatever the medium, we should all be able to trust the ads we see and hear. If an ad is wrong, we’re here to put it right.’