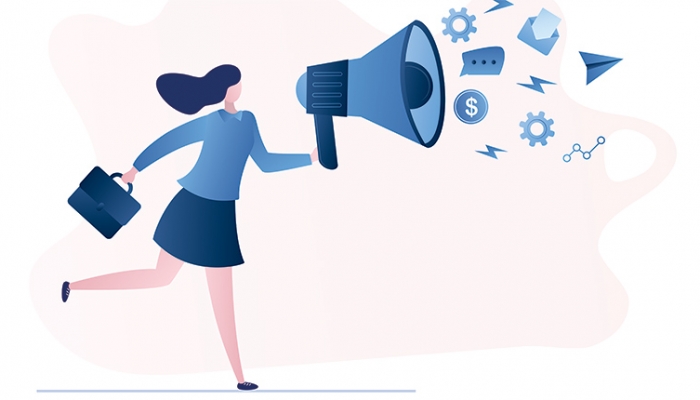 This year’s International Women’s Day is just behind us and PR can count itself as a profession particularly welcoming to women. CIPR’s 2019 State of the Profession survey showed that two thirds (67%) of the industry identify as female, putting us in the majority. However, that very same survey showed that women in public relations are still paid less than men for the same work, with a gender pay gap of £5202.

‘There are more women at Board level and running agencies and in house departments, but a sad counter to that is that many find that working freelance is the only way to balance work and life, especially if they have caring responsibilities,’ says Professor Anne Gregory of the other struggles women in PR continue to face. ‘It is still the case that long hours characterize the industry and there is plenty of anecdotal evidence that the ‘always on’ nature of the work is immensely destructive of well-being and family life.’

We put the call out to women in PR to share how they’ve noticed the industry getting better when it comes to gender and what still needs to be done. 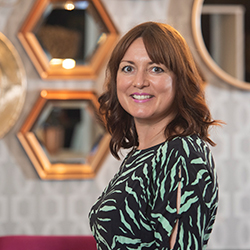 ‘When I first started out in PR 20 years ago, it was frowned upon to be in the office less than 12 hours a day. No-one wanted to be last to their desk in the morning, or first to leave at the end of the day. There was a lack of trust if you weren’t visibly there, so working from home was almost unheard of – if you weren’t in the office you weren’t working. We have created an agile world where we can now fulfil career ambitions, while raising a family and even have time for hobbies too. It’s now customary to have a healthy work-life balance and that’s a real cause for celebration.’ 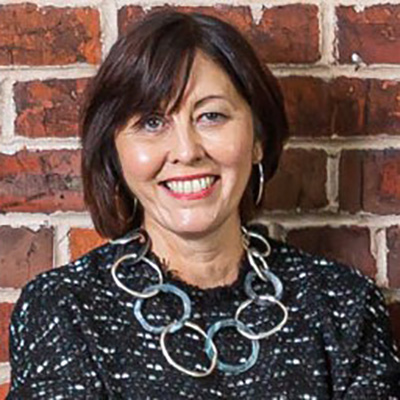 ‘Having been a undergraduate on one of the first PR degrees in the country back in the 1990s when it was still very much dominated by the ‘Max Hastings’ of the PR world, it has been a journey of incredible courage, creativity and resilience.

In my first role at a rural PR agency I was told it was a rite of passage to sleep with the boss. Needless to say, I didn’t. I took myself off to work for a female boss in the city who was not only inspirational, she was whipping the men’s derrieres with her steely approach and getting the right message out in the media. Diversity in the workplace breeds creativity beyond stereotypes and I’m proud that many agencies today are truly reflecting the needs of the societies that they serve.’ 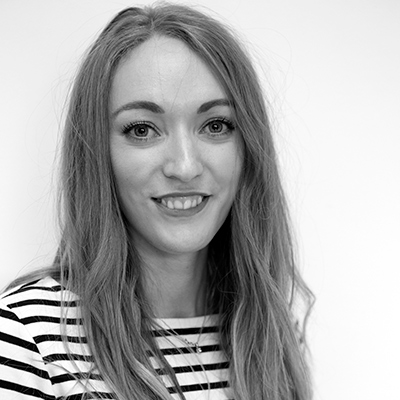 ‘I’m lucky to be surrounded by women who genuinely inspire me every day at work – strong, intelligent women who don’t apologise for their place at the table and have encouraged and supported me to do the same. Our business is also based in Manchester – the birthplace of many women who have paved the way for freedom and radical thinking – so we’re following in their footsteps every day.

The days of long mahogany boardroom tables flanked by men in suits are (slowly!) dying out and I think generally these days you can be respected for your opinion and ideas regardless of what you wear or how you look.’ 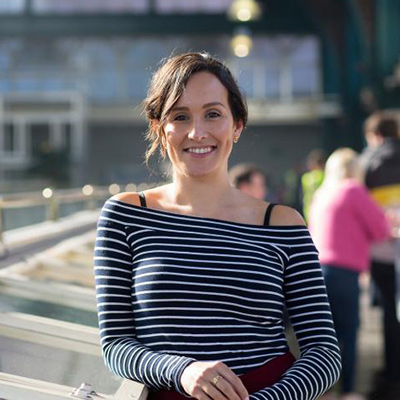 ‘Sadly, my personal experience has been that the old systems of power and patriarchy are still holding fast in a lot of places. Over the last ten years or so I’ve watched many women get pushed out of companies and positions of power, seen them branded as over-emotional or somehow not fit for the job, I’ve overheard men at the top complaining about maternity leave and flexible working, and I’ve sat around tables with men with less experience and expertise than their female colleagues, and grimaced as they still shout them down. It can be depressing, and I think it’s a big part of the reason why so many women seem to be moving towards the freelance/independent route.

I’m hugely supportive of other women who strike out on their own, and am also lucky enough to be hugely supported by the women I have worked for and with over the years. They keep me sane!’ 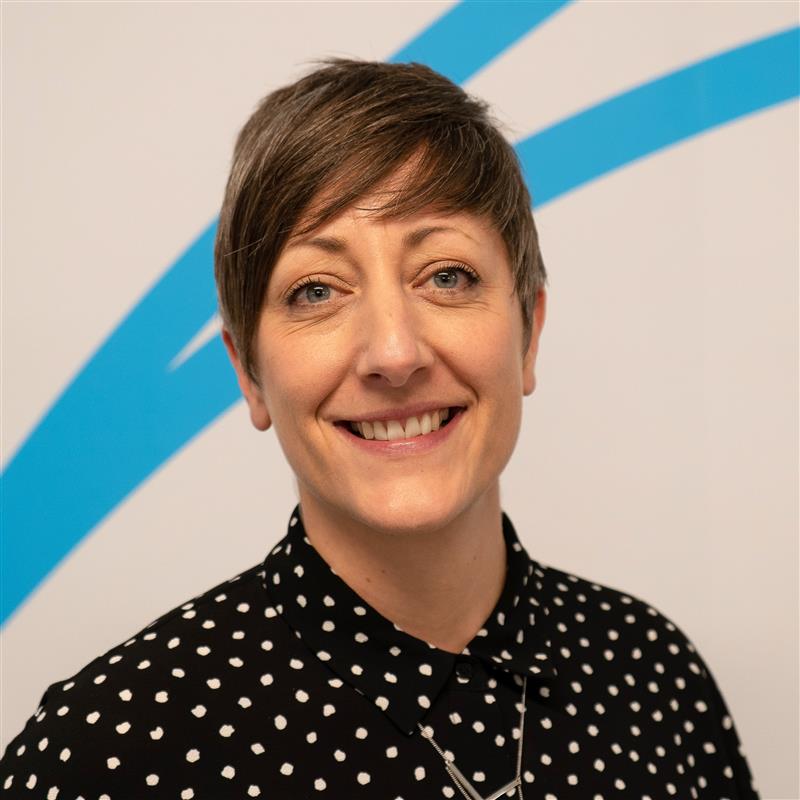 ‘IWD 2020 is a chance to reflect on how much has been achieved but also how much more has to be done to realise gender parity. Issues such as #MeToo to Weinstein remind us how important it is to celebrate and recognise women.

Things have definitely improved in PR and marketing since I started over 17 years ago. We are much more aware now of appropriate behaviour and being open to flexible ways of working. These are both essential to women being able to achieve their potential.’ 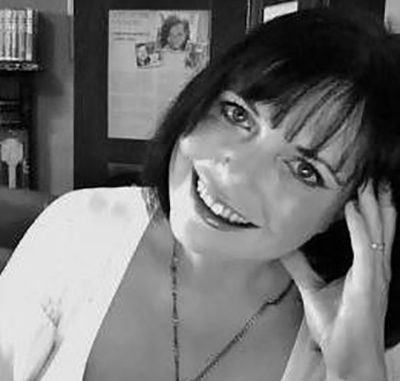 ‘When I started my career in 2008 I did a little cheeky test. Even 12 years ago women were considered to be somewhat inferior to men, not as successful, not as driven. I spent one day signing all my emails with the name Martin instead of Martina. I got a lot more results and responses as Martin, while respondents were altogether more friendly (even the women). I was a copywriter and marketer at the time, freelance, and I even kept the moniker Martin for the short duration of a couple of projects as the client seemed to feel much more secure dealing with a man rather than a woman. It could have been a coincidence…’ 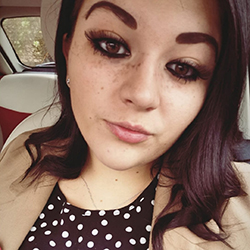 ‘I’m fairly new into the world of work after only graduating in 2018, but I’ve noticed that in PR there’s a lot of bringing people up and supporting one another, even when we’re competitors.

There are so many women I look up to in the industry and who I know are always there to support me if I need help in any way, to name a few: Carrie Rose, Ella Minty, Amanda Coleman, Evie Shaw, Janet Hare… Though I haven’t seen anything change, per se, I’ve definitely seen a lot of backing of each other from the women in PR.’ 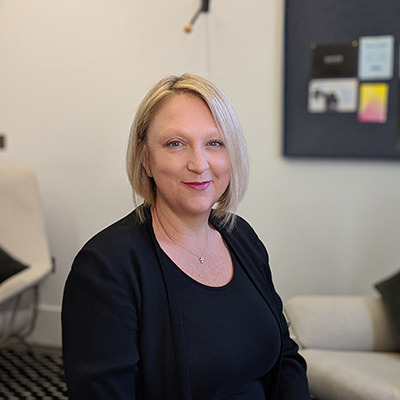 ‘It’s important to remember the struggles that women have endured to be considered equal in our society and best in class in our companies, in our government, in our public institutions and in our homes. It’s a day when we can learn from their strength and recognise their achievements. Yet it’s even more important to recognise and put pressure on those countries and societies where women are still struggling against institutional bias. Remind yourself that you too can make a positive change.’ 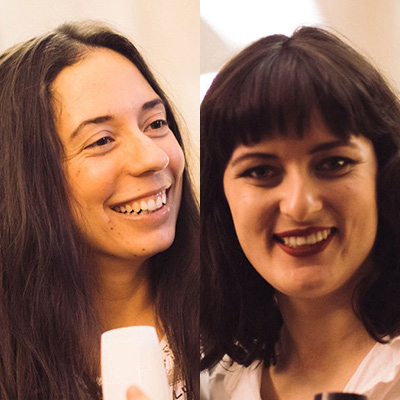 ‘We must remember the terrible sacrifices women have made to secure the rights we take for granted now, plus think of those fighting all over the world today to save others and achieve a fairer, more just future.

We reflect on what has been achieved, as well as what is still left to be done – the current state of women’s rights, how to build more inclusive societies and guarantee equal standards of living for everybody. To quote Malala Yousafzai: “We cannot succeed when half of us are held back.”’ 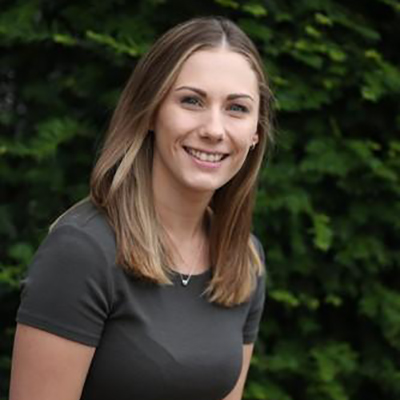 ‘I owe my career to a whole host of women that showed me the ropes as a junior, who taught, mentored and coached me, who encouraged and pushed me forward – and in many respects, still do today. To be able to offer the same support and guidance to other women has been a hugely rewarding part of my career.

At Branch Road, we’re empowered to achieve what we want (both personally and professionally); to mentor; to learn; to lead teams and take charge! And at the end of the day it’s not just our people that benefit – our clients and our company benefits too. 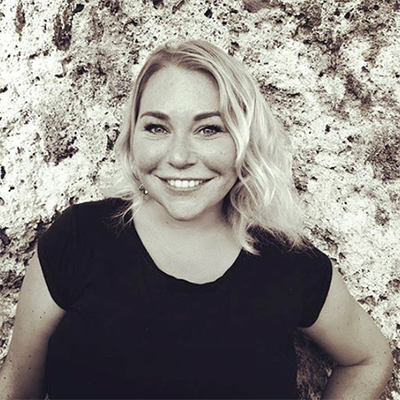 ‘There are a lot of fantastic females working in PR and media and over my 15 year career I have seen a rise in this, particularly women setting up on their own and running businesses, which is great to see.

A lot of former colleagues I have worked with and women that I have employed are now running big comms divisions or have set up their own businesses that are flourishing, and it is brilliant to see their visions continuously going from strength to strength.’ 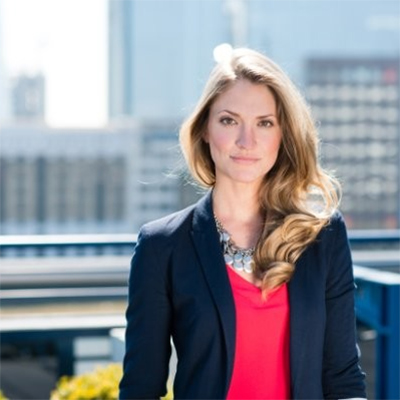 ‘I talk to media about inequality every day. Everything from ignorance of the impact of menopause at work, to the fact that young girls STILL think technical jobs are ‘for boys’. But my ideals about progress shattered on becoming a mother. My NCT peers struggled to get rehired. Some went back to different roles than they had left; and I have been constantly asked if I’ll be able to cope with my business and a baby. The fact that IWD is still so needed makes me very, very mad. I look forward to a time when we can celebrate achievement everyday regardless of gender.’ 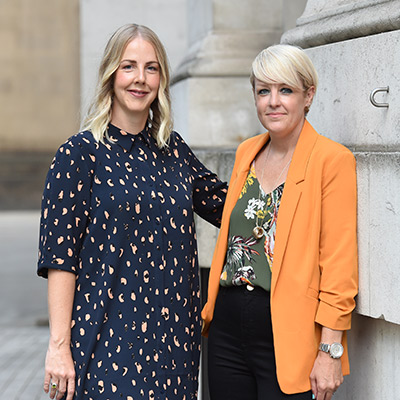 ‘We have a number of clients who operate in traditionally male dominated sectors, but we will be working with them to challenge stereotypes in order to help attract more women into typically perceived male roles.

We’ll also continue to applaud my female industry counterparts for standing up, leading the charge and being seen.’ 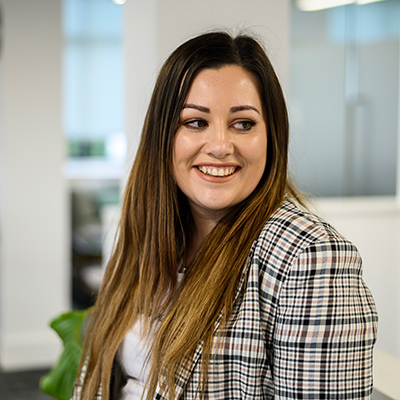 ‘I believe, if women are to ever achieve complete equality, we must continue to empower one another. It’s incredible to be surrounded by so many exciting, creative women (and the men are alright too!) who inspire me every day to become a better PR manager, colleague and friend.

It sounds cliché, but when we come together, awesome things happen.’ 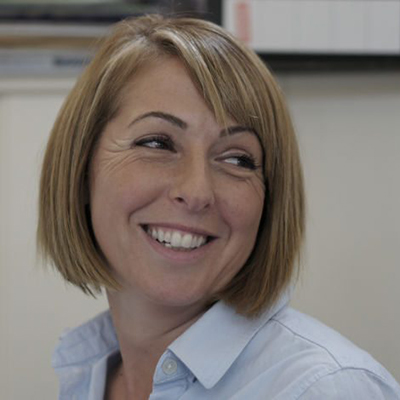 ‘As a PR youngster, working in mostly female-biased agencies, I used to be rather shocked at what appeared to be the industry’s senior men crawling out of the woodwork at award ceremonies. I’m pleased to see that women are making advances in this area with more taking senior leadership roles and C-suite positions.

I still think more needs to be done as if it can’t be achieved in a field where women comprise the majority of the workforce, then where can it?’